Spanbild has grown from a small, local manufacturer, to become a multi-brand market leader.

Spanbild was established by two generations of the Gee family – first Gerald, and then son Bill. Bill has worked hands-on in the Spanbild Group from 1986 until 1994, when he stepped into a directorship role. As the demands of the business have evolved,
its executive structure has developed to suit – overseen by Bill and the Board, with the appointment of firstly a General Manager into the business, then Managing Director and now Chief Executive Officer, reporting to the Group Chairman and Board of Directors.

The Gee family’s preparedness to continually re-invest in the business, along with a unique sense of entrepreneurship and
a constant programme of innovation, has seen the Spanbild
Group grow to become one of New Zealand’s largest privately owned companies.

The company also holds true to the values the Gee family first instilled in the business – to provide a great experience every
time, building long-term quality partnerships, making a constant commitment to reliability, and always offering an honest, down-to-earth approach. It is these values that are at the cornerstone of Spanbild’s longevity and success in a highly competitive market. 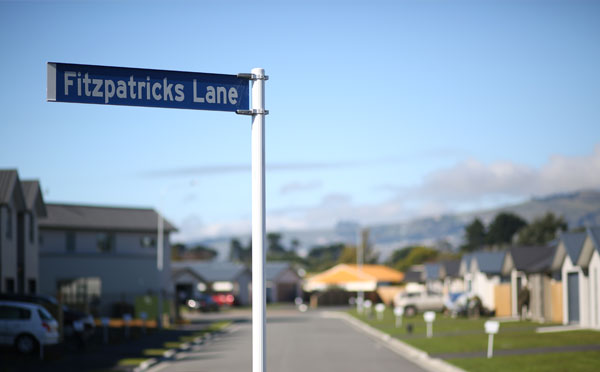